How did my first solo trip actually go? 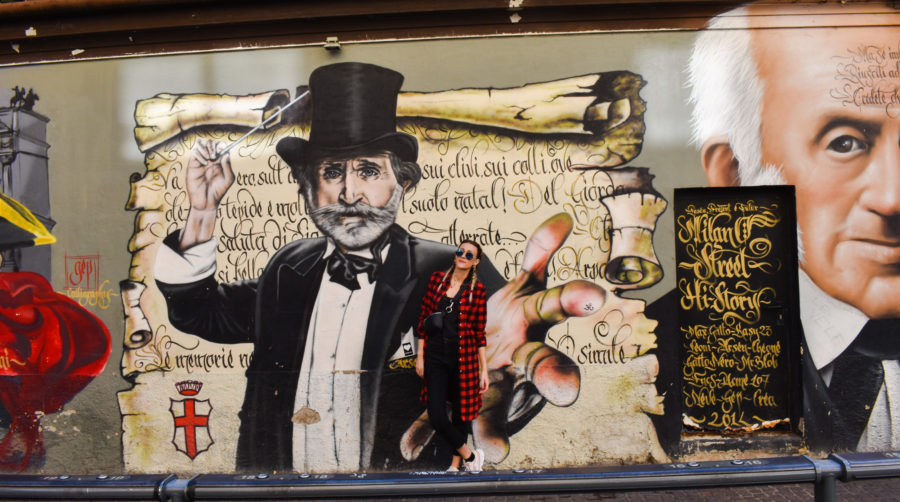 A few minutes before take off

I’ll remember forever on October 19th, when the plane’s door closed and I realized I was alone and ready to fly to Italy . My only company a backpack and a hand luggage . Surprisingly, I didn’t feel any fear or anxiety, even though I was flying at 12 at night and arriving in Bologna shortly after 1 at midnight ! This is the story of my first solo trip!

First solo tip , DO NOT fly at night. But if you can’t do otherwise book a transfer to your hotel/apt.

How did it all start?

I do not remember when I made the decision to travel on my own, but I do remember that as an idea it had been going on in my mind for over two years. Influenced by certain Greek and foreign travel bloggers which I followed on social media i got the first bug . Some had been traveling solo for months in Asia, some for short periods in Europe, time doesn’t matter. What I saw was an excitement and a huge smile of joy.

As a person who wants to try new experiences, I like to travel and I enjoy spending time with myself, the idea of ​​a solo trip kept coming back to my head. On the other hand, there were some anxiety disorders and a little agoraphobia, along with a reasonable fear of loneliness.

For the next two years, I was given some opportunities to travel solo, but my fear held me back. In June 2019, I decided to go alone but in a group, a day trip to Albania and specifically to the Holy Forty. The first chill went away and to my excitement, I booked a return ticket to Bologna airport.

How the journey began

For some reason Italy (I had been to the past twice before), gave me a very positive vibe and a sense of security. The following days , found me busy organizing my trip, which cities I would visit, where I would stay, how I would move. My final destination was going to be Milan and from there I would fly back to Corfu.

So what actually happened during the trip?

Arriving in Bologna I remember smiling to my self. A tickle in the stomach in the taxi until I reach my hostel. As soon as I entered the dormitory and lay down on my bed there I realized that a wonderful adventure had just begun.

In the following days I experienced some of the most wonderful moments of my life. Not only from a travel point of view but mainly from the fact that these moments included me alone. My journey began in Bologna and over the next five days, I visited Modena and Piacenza (two sweetest towns) and ended up in spectacular Milan.

During these days, I walked a lot, drank a lot of coffee and read my book in beautiful squares. I overcame hesitations and stupid fears, such as eating alone in stores (now I can eat and drink my coffee everywhere without thinking about who might be looking at me strangely), I slept in a hostel with other girls, I got my breakfast knowing people from all over the world and I shared my table with a couple of elderly Italians who insisted on paying for my coffee, even though we hadn’t been able to communicate in any language.

I ate tortellini in their hometown and went to the original Ferrari Museum in Modena.I ran to stations to catch my train, I got soaked wet when my umbrella broke in the middle of a storm, I learned to trust myself and my powers and in Milan I used for the first time the Couchsurfing platform, which for those who don’t know, is essentially a free hosting by locals at home.

Is solo travel for everyone?

Maybe not. It takes a lot of organization and preparation for everything to go smoothly (even so nothing is certain), a passion for travel and of course a reconciliation and love for yourself, for the hours and days you will spend just the two of you. You are responsible for your own safety. You have to be careful and watch what happens around you, no one will do it for you. But most of all, you need to understand that this trip is just for you. A gift to yourself.

Definitely traveling with someone is great. You have a person to discuss and a security in the back of your mind. Some people can’t think of a trip without someone sharing the beautiful moments and that’s perfectly understandable. And yes, there will definitely be times when you want to share a beautiful moment with your other half or with your girlfriend. But why should moments only gain value when you share them?

Traveling solo does not mean that you are left alone. There are more opportunities to meet people than you have when traveling with friends. You are more open to new acquaintances, especially with people who also travel solo.

Although this particular sport in Greece is still in its infancy (there is a big stigma for lonely people out there ) , abroad it is widespread and not at all strange. Research even shows that solo travel is a growing trend with the largest percentage of travelers being women!

I urge you to try it at least once. Maybe you’re addicted to solo travel too.

At least we saw some views👀 At the top of Corf

🌼 Pour yourself with some good vibes 🌼 Gett

We met with Julie on a hot afternoon of May , got two coffees in hand and walked along the beach of Garitsa overlooking the… 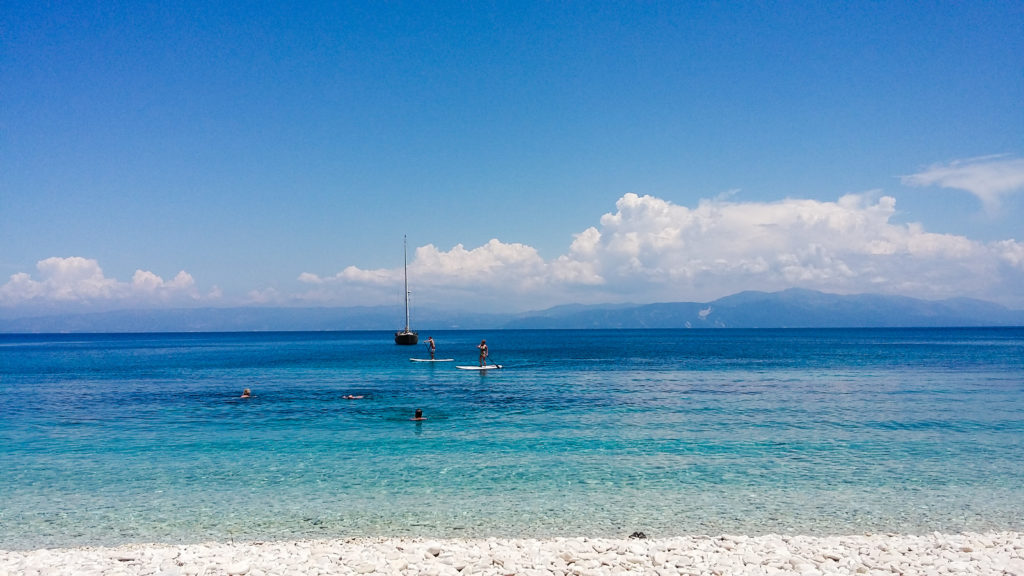 Which of the Ionian islands will you choose for this summer?

Seven islands with some of the best beaches in Greece ( or even the wordl) becoming one with the green nature, creating unique images. Picturesque…