A trip to “fat” Bologna

Why take a trip to Bologna

Where to stay in Bologna

Let’s get to know Bologna

Bologna, La Rossa – The red one

Bologna La Dotta – The educated one

Bologna, La Grassa – The fat one

Always and forever in love with this city 🖤 Μ 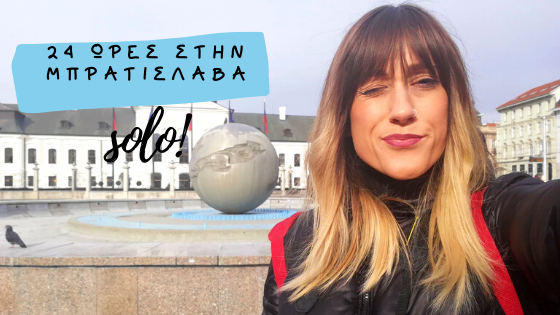 Solo trip to Bratislava. Is it worth it?

In a word YES. It has these elements that at least in my mind contribute to considering a destination “good” for a first solo trip….

Street art i found in Wroclaw

Its proximity to Prague and Berlin, the multiculturalism and intense student energy that distinguishes Wroclaw, but also the fact that it was the European Capital…