24 hours in Modena of Enzo Ferrari 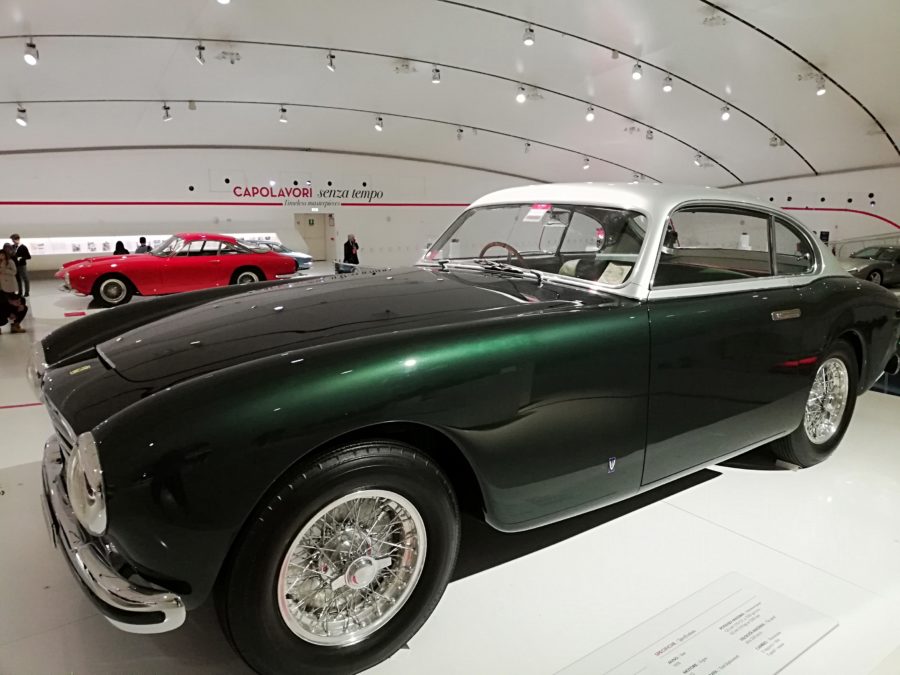 Modena is NOT a well known city , it is usually overshadowed by neighboring Parma and most people just pass by. Even I, got there almost by accident traveling from Bologna to Milan looking for stops with some interest. And somehow I got on the train to spend 24 hours in Enzo Ferrari’s Modena.

It is also called the “engine capital” as it is the base of many well-known racing car factories, including Ferrari, Lamborghini and Maserati. It is also the birthplace of Luciano Pavarotti and has a similar museum that you should definitely visit. For lovers of flavors, let’s say that Modena is also, together with Parma, a city of parmesan production and prosciutto but also the birthplace of the authentic balsamic. In Modena you will find numerous places to eat amazing food and Osteria Franciscana, one of the 50 best restaurants in the world for 2016.

I spent about 24 hours in this city, I found it rainy and hazy and surprisingly calm. I headed to the main square Piazza Grande and visited the Cathedral Duomo di Modena.

After I sat down for a quick espresso (which was treated to me by an elderly couple sitting next to me), I poured out with my camera in the alleys of the city.

Next stop at the Enzo Ferrari Museum because you can not get to Modena and not visit it even if you are not a fan of fast cars. This particular museum in Modena is more about Enzo’s life and has a small collection of cars but if you are very passionate about the object, you should reach nearby Maranello where the largest museum next to the Ferrari factory is located.

Somewhere there I had to return to the train station and leave for my next station, the one and only Milan. 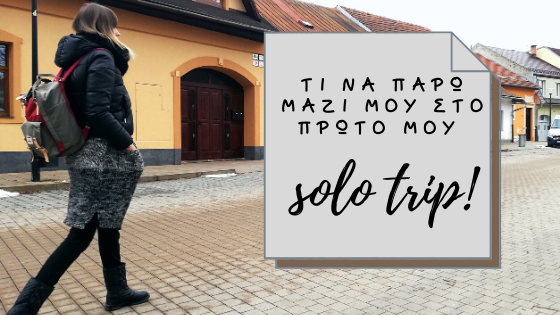 What should i take with me on my first solo trip?

If you are getting ready for your first solo trip, then you will definitely be full of stress and many questions and this is completely… 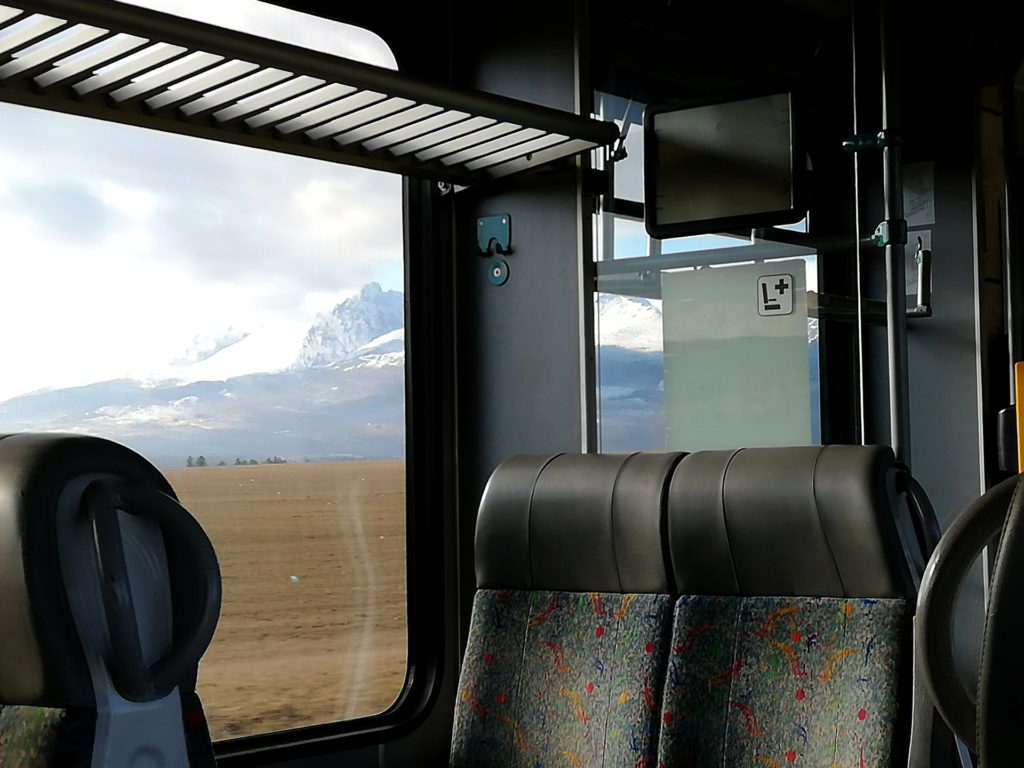 Why i love traveling with trains

Speed. The word of the century. We live in a time when our transfer from one place to another is easier and faster than ever….