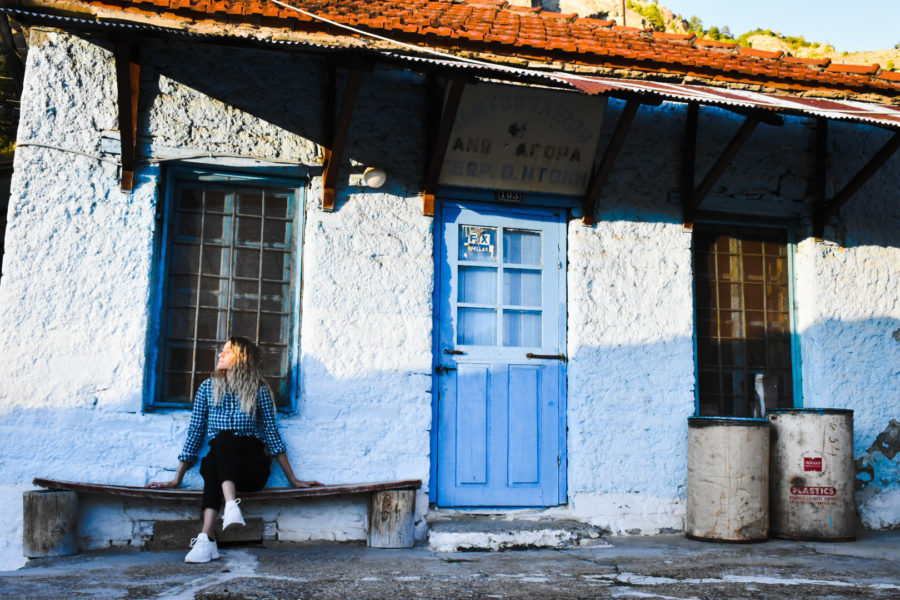 It is situated on a ravine between Voi, Smolikas of Pindos and Grammos Arenas, built at an altitude of 880 meters. It belongs to the Prefecture of Kastoria, the municipality of Nestorio and nowadays its permanent residents are only 120. In the summer months, that number grows as residents living abroad return and the village comes to life again. So this is me discovering Eptachori in Kastoria!

How I got there is part of a rather odd sequence of events, but as I got out of the car and walked into the narrow streets of the village, I immediately felt that it was one of those places that was distinguished by its historicity. Not just another village of Epirus.

Eptachori’s History through the years

Eptachori, as its name implies, was created by the confluence of seven ( epta) smaller villages, around the 16th century, which, united in fear of Turkish-Albanian invasions, came together to deal with international raids and looting. The oldest mention in the village is around 1530 under the name Vourvoutsikos.

Managed to survive the Turkish occupation and was at the forefront of the struggle against the Germans in 1944, Proof of the busts standing in a prominent spot in the village, to forever remind the prominent personalities who shaped our history.

In the middle is Colonel Davakis, between Dimitrios Misiris (left) and Alexander Diakos (right). Next to Misiri is Eleftherios Daskas. At the ends are Eptachorites Sotirios Milios (left) and Ioannis Dimos (right)

“When we say the Pindos era, we mean exactly this . His name, his form, his crazy eyes, his divine madness come to mind immediately. The location of his famous extract, Eptahori, will be immortalized in Greek as well as in World History. “

Colonel Davakis loved and was loved by the village, and that is why the main square was named after him.

In the main square, you will find the Tzimopouleio Folklore Museum, which now houses about 6,200 photos of Eptachori, all courtesy of Eptachori people from all over the world. The building was donated by the Tzimopoulos family to the community in 2005. You can visit it after consultation as it is not open on a permanent basis.

Walking around Eptachori Kastoria you will see many beautiful sights. 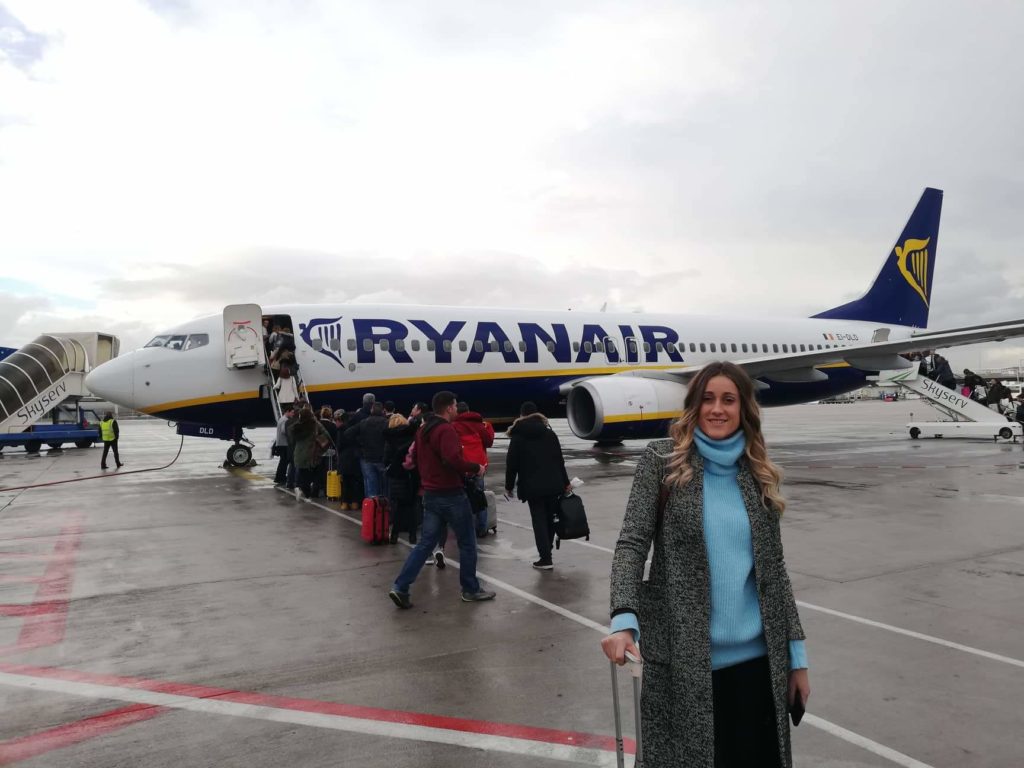 Flying with Ryanair. Is it worth it?

Or else , the airline we all love to hate! Truth to be told, in Greece traveling by plane has always been an expensive sport…. 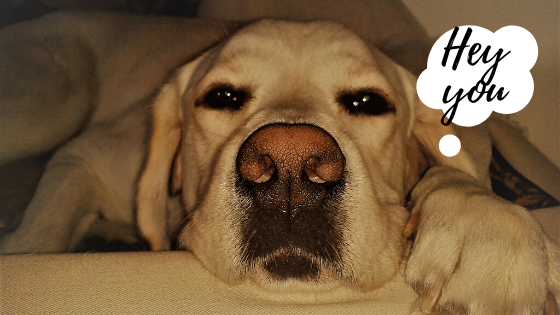 CoronaTalk:Honest thoughts of your pet during the quarantine time

Hello my name is Amstel and I’m 10 years old. I’m white and handsome and very smart, probably the best dog in the world. I…