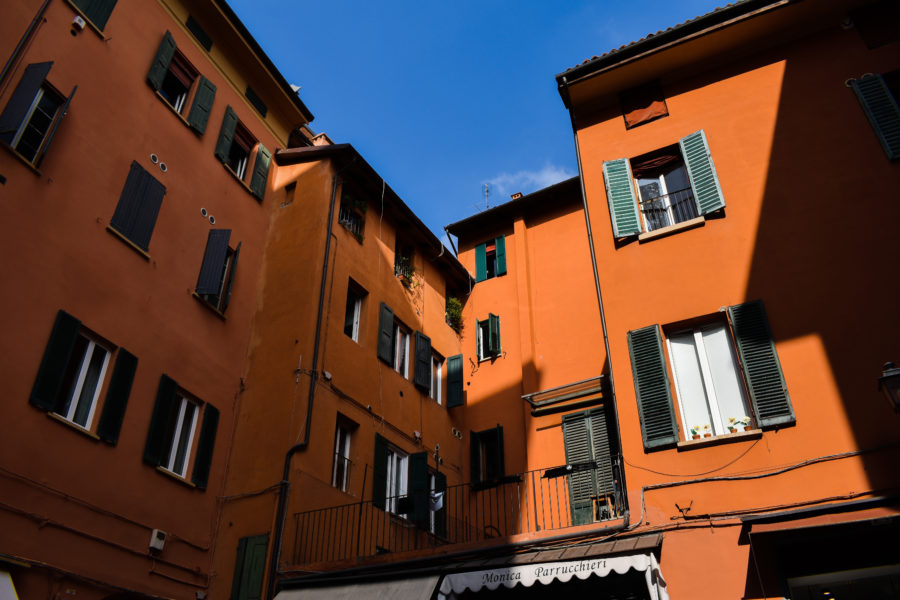 Perhaps my favorite city in Italy so far. Bologna, La Dotta, La Grassa and La Rossa. Or , as all three nicknames state, the “educated” (referred to as the first university in Europe to be established there), the “fatty” since Bologna and the Emiglia Romagna region in general are considered the center of Italian cuisine and finally the “red” since most of its buildings have this deep red color (and some similar political views). So here are some romantic photos from the “red” Bologna that I fell in love with so much.

The capital of the region, Emilia Romagna, the largest cultural center in Italy, Bologna combines huge history, amazing food and at the same time manages to remain an authentic Italian city full of life. Aspects of the historic center, one of the best preserved in Italy, that you will never get bored of exploring. Bologna is a ” photos ” heaven. A city full of porticoes (locals rarely have umbrellas on them) and beautiful buildings.

Bologna is considered by many to be the culinary center of Italy, as is, of course, the whole of Emilia Romagna region. It is frankly the birthplace of prosciutto, parmesan and of course balsamic vinegar. Tortellini was born in Bologna, as is the well-known ragu sauce (the original bolognese) and if these friends of mine aren’t enough reasons to visit it, then I don’t know what it is.

In 1088 it is believed that the first European University was founded in the city of Bologna, but do not imagine a specific majestic building with professors and courses. For the first 470 years, lectures were held in public buildings or large spaces until the founding of the Palazzo Archiginnasio in 1562, where it was officially housed. In 1803 it was moved to its current location in Via Zamboni.

Bologna thus became a center of intellectuals and great prosperity, a fact that even today makes it one of the most sophisticated cities in Europe.

Bologna , i know i will see you again soon! 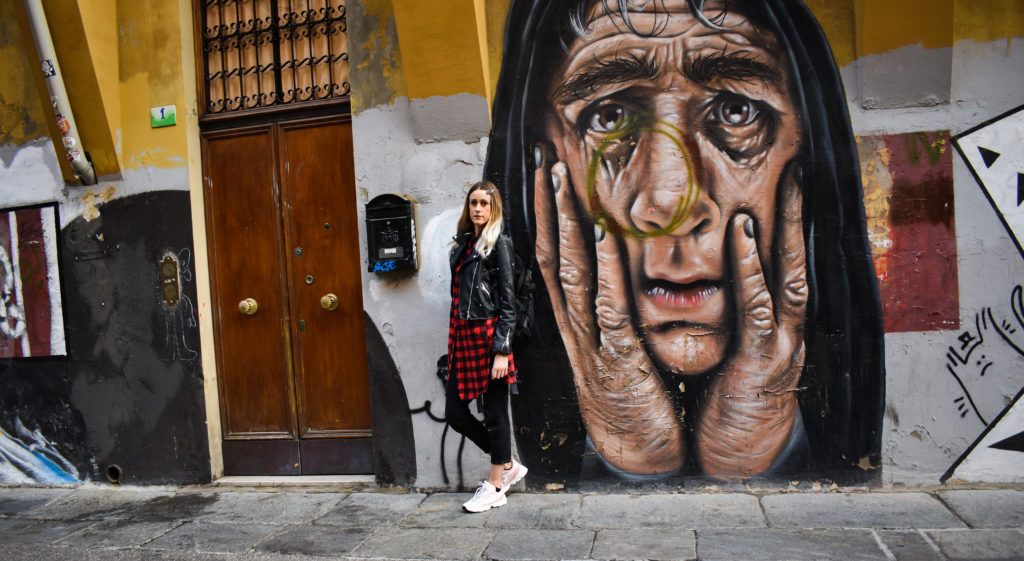 Bologna has an air of vitality that strikes you in the face from the first moment you walk in the city. Its long history and… 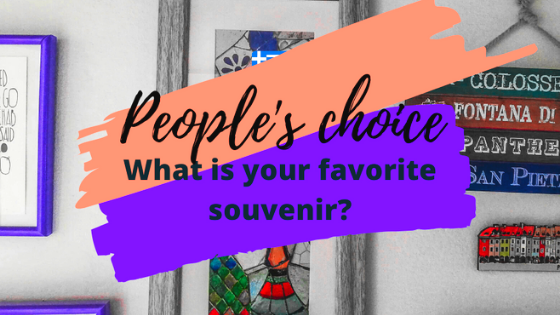 Favorite souvenir ? We have asked 50 people and here are the answers.

A trip is something we all want to remember forever. We want our best moments to stay alive, that’s why we immortalize them at every…