Kazimierz. Strolling in the Jewish Quarter. 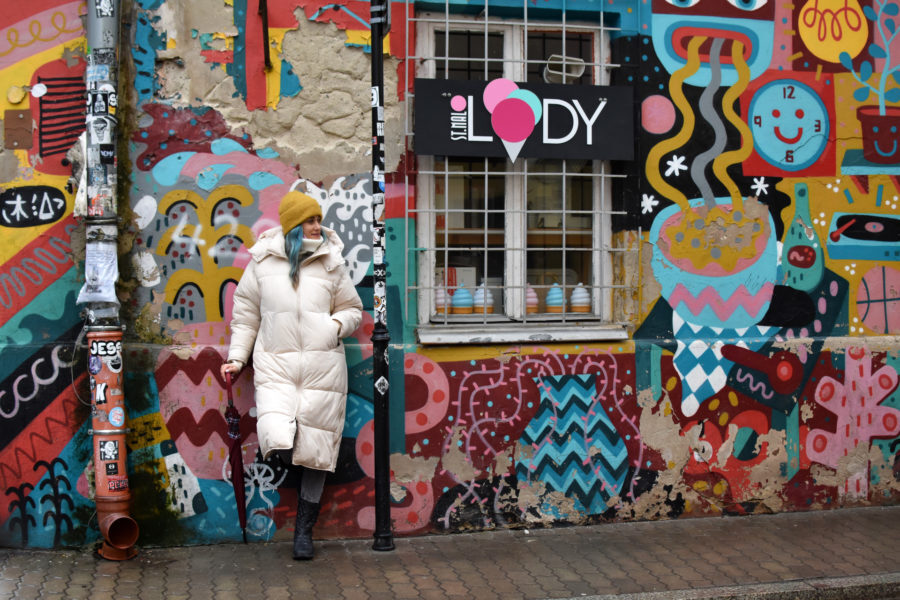 One of the most historic districts of Poland, is located in Krakow and is the top neighborhood that you must visit if you find yourself in this beautiful city. Apart from its historical significance as a former Jewish quarter (it was not without reason chosen as the location where most of the shocking film “Schindler’s List” scenes were shot), Kazimierz is now considered one of Krakow’s most vibrant and atmospheric neighborhoods. in which you can enjoy your coffee, drink and food, in hyp shops.

You might also want to read my full guide to Krakow

It is located in the north of Krakow, bordering the Vistula River and you can easily walk there or take one of the many trams that reach the area.

But first let’s learn some facts about the history of the area:

Jews began to settle in Krakow in the 12th century and from the 15th century onwards they moved permanently to a specific area called Kazimierz.

And then came World War II and rest is history. In 1941 the Jews were forcibly removed from their homes and transferred to Podgórze, which became a ghetto that was completely closed from other parts of the city. Famine, death, and misery ensued, and most survivors were killed during the ghetto clearing or transferred to concentration camps (Auschwitz, Dachau). After the end of the war, the number of surviving Jews was estimated at 10%, about 3,000-4,000, many of whom were saved by Oscar Schindler. Most never returned to Krakow and the vast cultural heritage they left behind was lost with them.

Kazimierz is back to life, walk it!

In recent years, a small number of Jews remaining in the area have sought to revitalize the area and bring their culture to the surface again through events and the opening of shops. The area initially became a magnet for students who gave life in Kazimierz and soon became one of the most hip neighborhoods, where you will find great shops for food, coffee and drink.

Kazimierz is a special part of Krakow. It looks different, it has a different feeling and energy. You can still feel the atmosphere left behind by the Jews. Some places look just like a few decades ago, you will see many old inscriptions, buildings that seem to be left in time and bullet holes in some walls. But at the same time you will discover elaborately decorated cafes and shops full of art.

👉 Make a stop at the Old Synagogue

Cross the bridge and reach Bohaterow Ghetta Square. It was once the largest open space in the Getto in Krakow which was unfortunately used as a scene of the greatest horror and humiliation of the Jews of the area. Continue to the Schindler Museum. 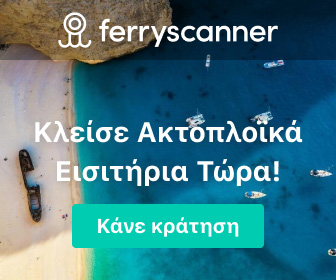 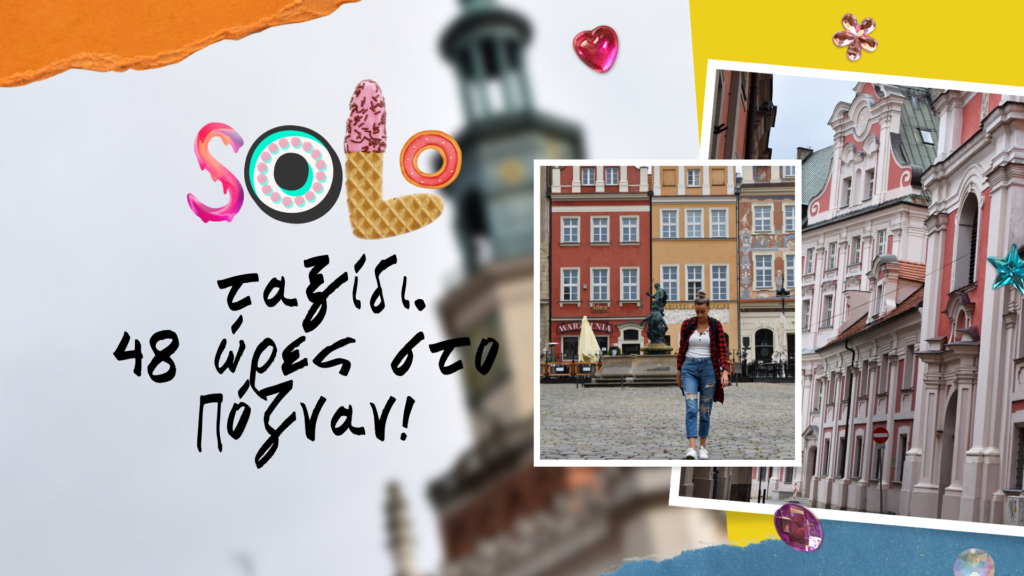 How to get started: Find very cheap tickets with a well-known low cost airline, throw two clothes in a backpack, do not forget to grab… 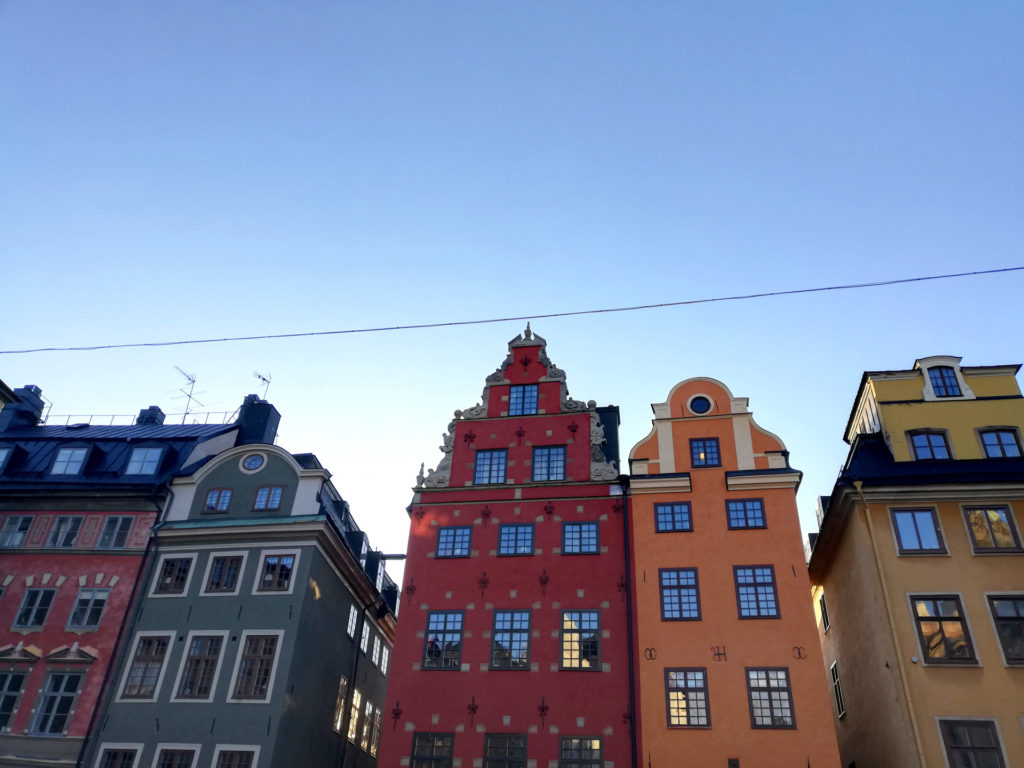 A memorable trip to Stockholm

A fairytale, aristocratic, romantic, capital, with many interesting things to see and do and all this surrounded by sea. A city built on 14 islands….