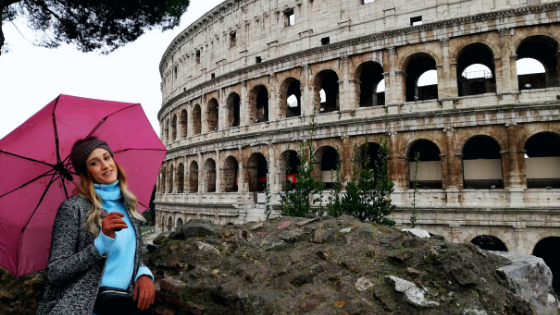 Rome . The eternal city , the romantic , the center of the Roman Empire , the city – open museum , the city that holds a piece of your heart . Thousands of guides have been written hundreds of videos have been uploaded online , all sights have been recorded , a veil of love covers it and a near-passionate relationship with those who have visited it . Unfortunately, I can’t say that happened in my case. In the following article I will slightly differentiate and talk about what I don’t like about Rome.

Before proceeding with this article I would like to emphasize that Rome is the city we must visit at least once in our lives . It is objectively the beginning of Europe , the nucleus of a once vast empire and arguably the most historic place I have ever been to . It’s beautiful and atmospheric, and I can’t help but say that the five days I spent there were really great. I urge you to go to Rome.

But no I didn’t fall in love with Rome. My heart does not hurts when I think of it, nor do I want to go back like a maniac. This place in my heart is occupied only by Porto (in Portugal) and I have not met anything else so far to change my mind . Below I will explain exactly what I loved and what I don’t like about Rome and will repeat , that this is my own experience and my own feelings and you need neither agree nor disagree . Traveling after all , is a highly subjective affair.

How it all started

The trip had a weird vibe right from the start. Unfortunately, during my visit, Rome was dirty and smelly. There was rubbish everywhere, even in very central places, which made a worst first impression. As we learned later there was a huge issue with Rome’s cleaning services and the mafia and literally the city was cleaned by no one . Yeah .

We stayed in an apartment between San Giovanni and Manzoni, a relatively good neighborhood but you could say it was a bit “weird” at night . If I come back again I will definitely stay in the Trastevere area as it was the only neighborhood that felt an authentic vibe .

Nevertheless, we began our exploration with love and impatience.

Don’t go to Rome unless you have at least three to four days, a lot of walking energy and a good budget. It is not one of the cities you have the right to be in a hurry. You have to give due importance to the historicity that distinguishes it but also have time to feel the vibes of the city.

Rome is an open-air museum. Wherever you stand and where you find yourself, a square with a fountain, a monument, a thousand-year-old building will be there in front of you! You really don’t run away from history even if you wanted to. And maybe, if not for sure, Rome’s historicity is what i loved the most in this trip.

There is a very sweet connection between all the wonderful things to see in Rome, almost an imaginary dart that leads you from one square to another and from one statue to the next fountain i. This is the very positive part of Rome, that actually the major sights are out there and FREE.

Fontana Di Trevi . It is there , waiting for you to drop your coin. The Colosseum is also spectacular and you can enjoy it even if you don’t go inside. I don’t know if you are missing something, i didn’t actually get in.

But i did get in those :

My favourite must see’s

Essentially two buildings (Palazzo dei Conservatori – Palazzo Nuovo) connected underground and their ticket is 15 euros . It is the first public collection in the world dating back to around 1471. There you will find some magnificent exhibits such as the Medusa of San Lorenzo Bernini as well as Roman and Roman works. It will definitely keep occupied 2 to 3 hours .

If you are a bit of a weird person like me and you like the special places then you will definitely appreciate this one . It is located at the beginning of Via Veneto and if you do not go specifically for it then you will just see a simple and humble church in Santa Maria della Concezione dei Cappuccini and continue on your way. Even if you go in, it will seem relatively indifferent. In the basements of the church, however, there are about 4,000 cappuccin monks buried, with their bones forming strange decorations. This is a very interesting and slightly macabre sight, as some skeletons are in full form. Unfortunately there were no photos allowed in the area.

What else is Rome all about?

And the Vatican means endless queues. And queues are probably the greatest thing I don’t like in Rome. So to have chosen to get your tickets online through the official website and thus avoid waiting for the Vatican to be MUST. The Vatican museums are wonderful, get ready to spend a whole day in this little autonomous country! Book your tickets here

Rome means queues …and some more

Generally while you are in Rome prepare for queues at all times. And crowded places. EVERYWHERE. A city that does not live in low season. I visited her in January and the amount of people was marginally intolerable. I can’t even imagine what a madness it can get during the summer months. Definitely not my cup of tea but we are talking about Rome so..

Wonderful Rome food was nowhere to be found ! I walked around neighborhoods, ate and ate again and found nothing to excite me. We found the best food in a tratoria in the Trastevere area after a long search. And when you pay for spaghetti cacio e pepe (cheese and pepper) the price of ten euros, you are not a success. In general I had the feeling that everything around me was extremely touristy, extremely expensive and extremely mediocre. I was just paid for the fact that I was in Rome without enjoying any quality respectively (I think Bologna for me is now the capital of Italian food)

How the trip ended

The Italian romantic vibes, the scooters and the mini-coupes that go on the streets, the quick espressos and the countless ice creams are what I will keep from my trip along with the incredible history that is undoubtedly surrounded us. Would i visit again? I don’t think so. Not soon. I find the provincial Italy and smaller cities much more attractive.

Should you visit Rome? Definitely! Nobody can judge better than your own self! 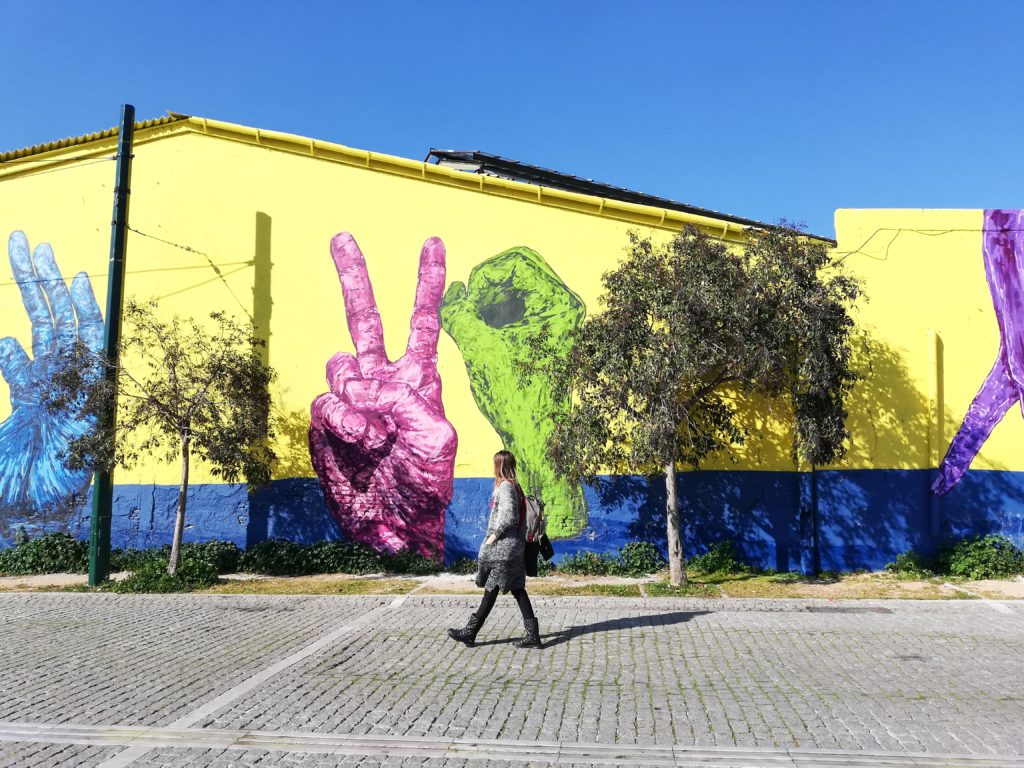 A street art tour in Athens with Greek Couple Travelers.

Monday 17nth of February We met with Kalliopi on a sunny winter day outside the Kerameikos subway station. I would stay in Athens for less… 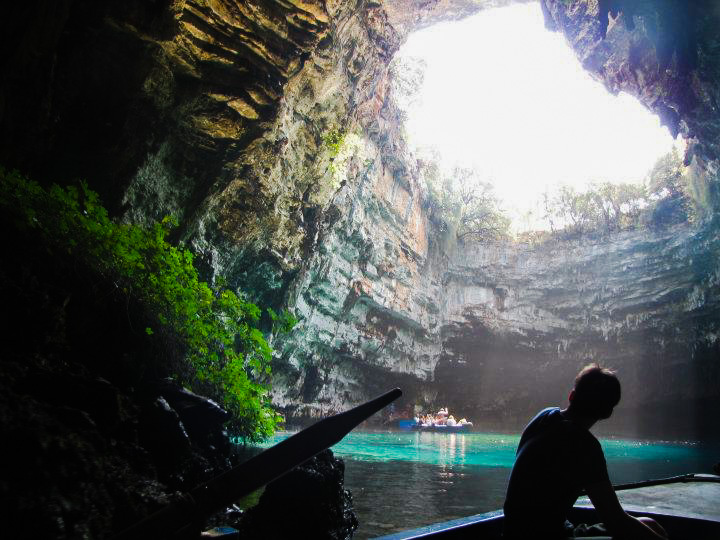 Planning a trip to Kefallonia. All you need to know.

People say that home is where your heart is! I totally agree , plus i have to add , that home can be more than…